As a church, Foundry seeks to create and facilitate environments where everyone can encounter the living God.

We take our name from the first physical location of the original Methodist revival in the 18th century, a burned out, abandoned canon Foundry that John Wesley and the London Society of Methodists refurbished and used as a place of worship, a hospital, and community center. It birthed a movement that changed the world. We wanted to take on this name to both honor where we came from and give hope to what we believe Jesus has called us to be.

As a church, we intentionally stand by what we call the 4 Jesus Assumptions. We find this basis in John 1:14
The Word became flesh and made His home among us. We have seen His glory, the glory of the Father’s one and only Son.

So we assume these four things, regardless of the current social moment.
1. Jesus is here.
2. Jesus is doing things.
3. Jesus invites us to do those things with Him.
4. The greatest fulfillment we will find in life will happen as we participate alongside Jesus and His mission. 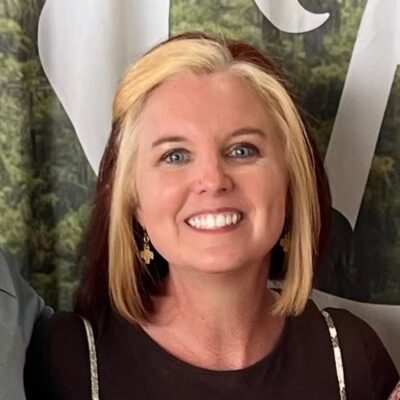 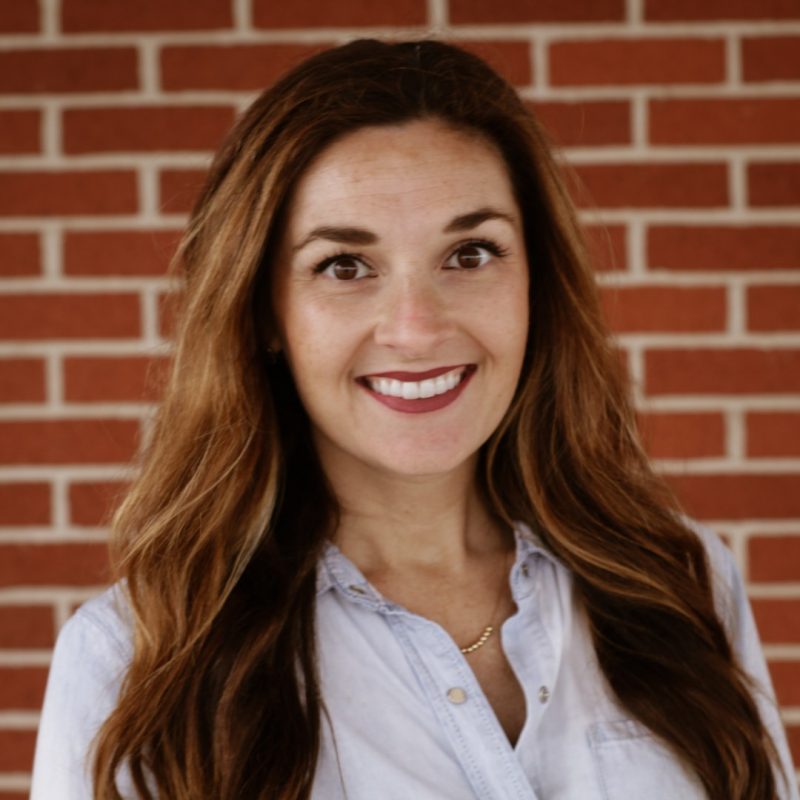 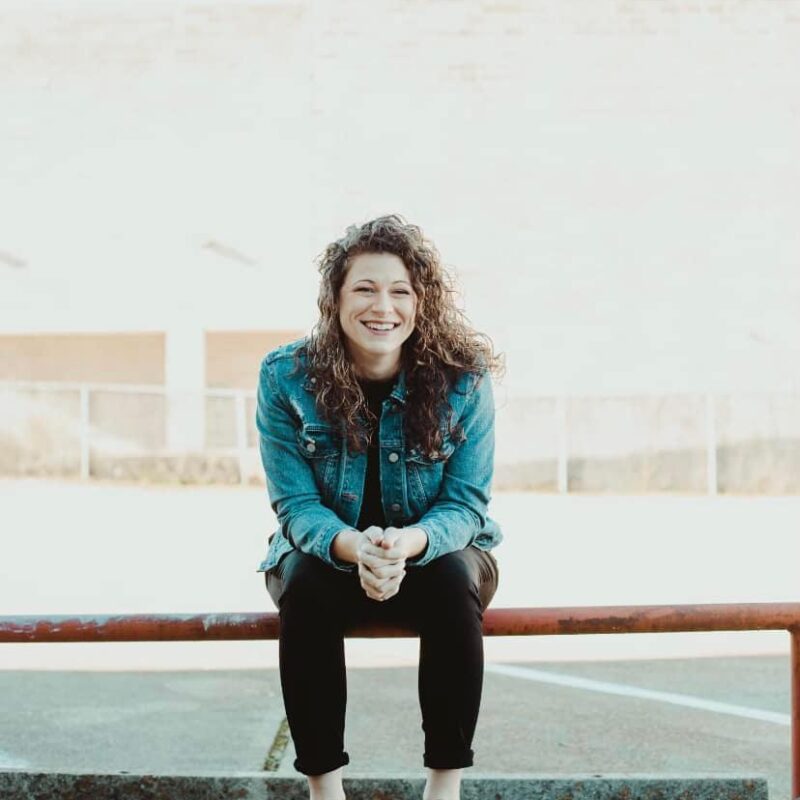 Foundry’s Sunday morning service includes high quality, Spirit-led worship and engaging sermons. We gather at 10:30 am in our sanctuary and the service is live-streamed at 11am. Dress is casual and we invite you to come early and hang out with others at one of our several outside area prior to worship.

FOUNDRYkids is a specially created environment for kids 0-5th grade. We have a dedicated nursery for babies and toddlers. Our Pre-K and elementary groups are staffed with awesome leaders. Our FOUNDRYkids lessons follow a 3 year rotation throughout the entire Bible and features singing, lessons, memory verses, and an occasional craft.
FOUNDRYkids meets in our educational building and you can sign-in and drop off your kids at the covered drive-thru.

Our mission at Foundry is “Creating Environments For People To Experience a God Big Enough For All Their Needs”.Life happens in all moments and in all places. For everything we encounter, Jesus is big enough. Whether at lunch with friends or in your office, on a coffee date or outside with your kids, a night around the grill in the backyard or in a worship service…in the everyday and the extraordinary, Jesus is there and He is big enough.So we desire to create these places for every person to experience Jesus. We might experience Him through worship, teaching, relationships are simply having fun with other people.

In the early 1700’s, John and Charles Wesley gathered together with other students at Oxford and began pursuing a life of intentionally following Jesus. They prayed, read and served together. Over time, they (and their friends) entered into ministry and began a revival movement in England that spread throughout the world. It focused on grace, personal awareness and developing a personal relationship with Jesus. This movement was called the Methodist Revival and birthed over 80 church traditions.Foundry is a part of the United Methodist Church, the largest of the churches springing from this revival. We are an official plant of the Louisiana Annual Conference of the United Methodist Church and operate in the Monroe District.Our name comes from the original headquarters of the Methodist revival, a burned out canon foundry abandoned by the British Navy and purchased by John Wesley to be the center of a movement of Jesus.